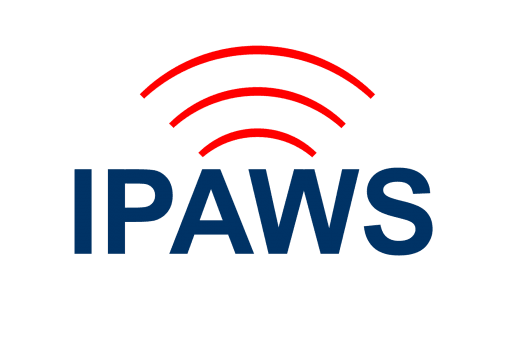 The City of Gainesville has modernized its public alert system from WWII-era, air-raid sirens to a 21st century digital alert system, which can relay detailed information about a host of threats to multiple communication devices and multiple mass media sources in the City.

The new warnings will include specific information about the threat and instructions on how to protect yourself and your family.  Warnings can alert the public about severe weather, an active shooter or any other imminent danger.  The warnings can also alert the public of instances that affect large numbers of citizens, such as a hazardous materials incident.

The alerts will be sent to cell phones, landline phones, radio stations, television channels, Facebook, Twitter, and NOAA weather radios.  The City of Gainesville will also post alerts on its website, which notify the public via text messages and emails.

The City may utilize the Integrated Public Alert and Warning System (IPAWS) during the following incidents: large hazmat incident with a plume, tornado warning, sustained winds of at least 58 mph, hail at least 1 inch in diameter (the size of a quarter), or active flooding.

The IPAWS system sends messages to cell phones within the area of the incident using the same network that is used for Amber Alerts.  The messages will come across a cell phone in the same manner as the Amber Alert.  The alerts will also interrupt broadcasts on radio stations, TV channels, and weather radios.  IPAWS activates Gainesville’s Code Red system to start calling and texting both residents and visitors that are in the geographic boundaries of the intended warning.

The move from outdoor warning sirens to digital alerts is intended to do one thing: keep the public safer.  The digital alerts provide a greater reach than outdoor sirens along with crucial, detailed information and instruction of what actions to take.

Sirens are intended to be heard by people who are outdoors and within earshot of the siren.  At that point, they are to seek cover and further information about what’s happening.  The sirens are not likely to be heard if someone is inside or if strong winds are limiting the reach of the audible warnings.  They certainly will not be heard in the 42% of the City that are outside the range of the existing sirens.

Sirens are powered by electricity.  In many cases, the solar power backups do not work because the batteries get damaged from the extreme Texas weather.  Moreover, the system is operated from a single phone line that is susceptible to failure during heavy rains.  Sirens are also vulnerable to other technical challenges.  Dallas learned this in 2017 when a hacker sounded all 156 of its sirens for an hour and a half.

Gainesville’s new alert system is part of a national system that provides the highest levels of protection.  We know it works because citizens already receive them.  This is the same system that sends Amber Alerts via the Emergency Alert System.

While life safety was the key factor in the move to digital alerts, the transition will represent cost savings to taxpayers.  Repairing and replacing seven of the current eleven sirens will cost $154,000 while adding nine more sirens to cover the entire City will cost an additional $270,000.  Moreover, the City will save additional funds by eliminating the maintenance and operation of the siren system. There is no charge for integrating IPAWS into our current warning system.

The City is working to spread the message of the new alerting system.  We will promote this on the city website and social media.  City officials are willing to present to any civic, professional, or church group, while adhering to CDC guidelines for social distancing during the pandemic.  Please contact Tamara Sieger, Emergency Management Officer, at 940-668-5731 or email tsieger@gvps.org for additional information. 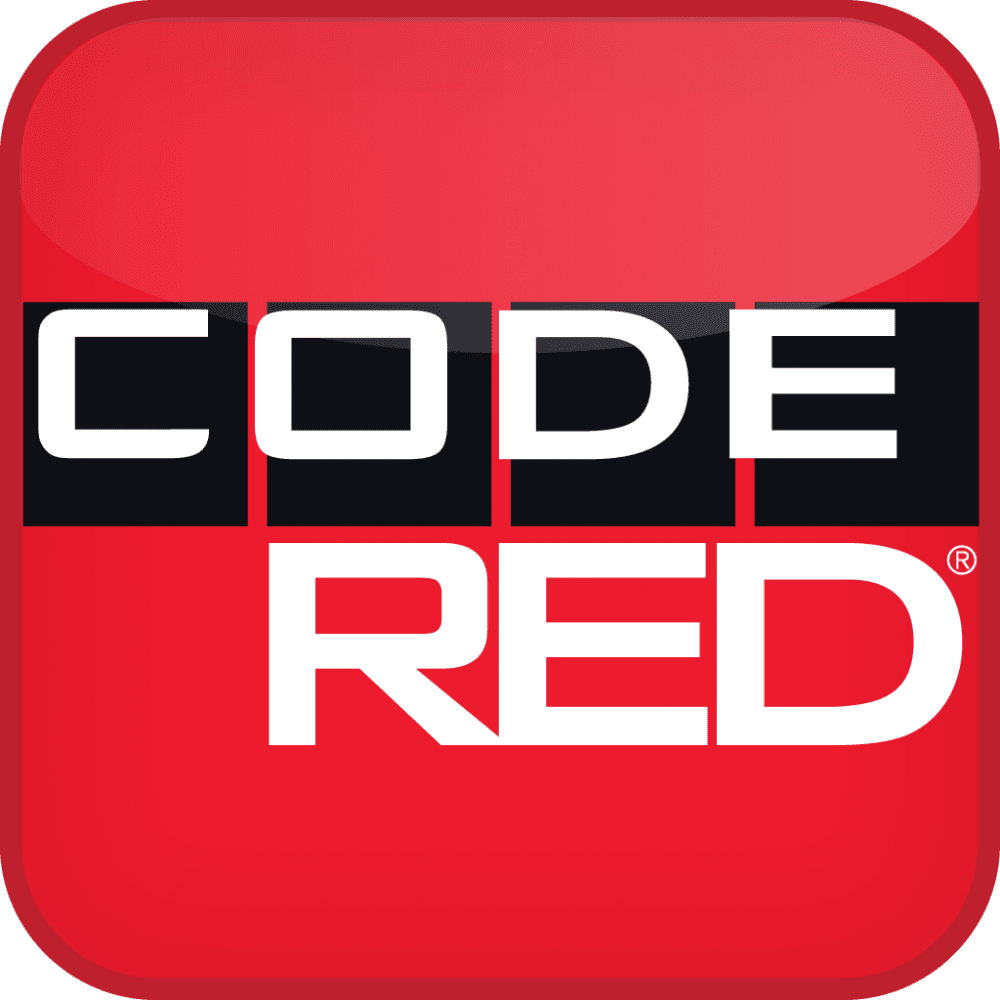 The City of Gainesville has implemented the CodeRED Emergency Notification System - an ultra high-speed telephone communication service that will personally notify you in the event of an emergency. This system

allows the ability to telephone all or targeted areas of the City in case of an emergency situation that requires immediate action (such as a missing child or evacuation notices).

There is no charge to register your information in the Code Red database, and you may customize your alerts to include general, emergency, and/or weather alerts.

Code Red notification system may be used for the following type of Emergency Incidents:

The best investment you can make for yourself and family is to purchase a special NOAA weather radio with a tone alert feature. These NOAA weather radios are inexpensive and can be purchased at local radio or electronic stores.

As a service to the public, the National Weather Service broadcasts uninterrupted weather information to the public 24 hours a day. Severe weather watches and warnings within the listening area are tone alerted. This alarm tone will activate the NOAA weather radios that have a tone-alert feature.