2013 Employees of the Month

Awarded Employee of the Month in recognition and appreciation for providing excellent customer service and administrative assistance for the City of Gainesville.
Caitlyn consistently delivers informed and friendly front desk customer service for City Hall and Administration. With only one year of service with the City, she has focused on learning her job and continues to increase her knowledge of the City organization in order to assist customers and those seeking information. She is committed to providing excellent service for every customer, whether a City visitor, co-worker, or City staff member, and will go to extra lengths to provide assistance. 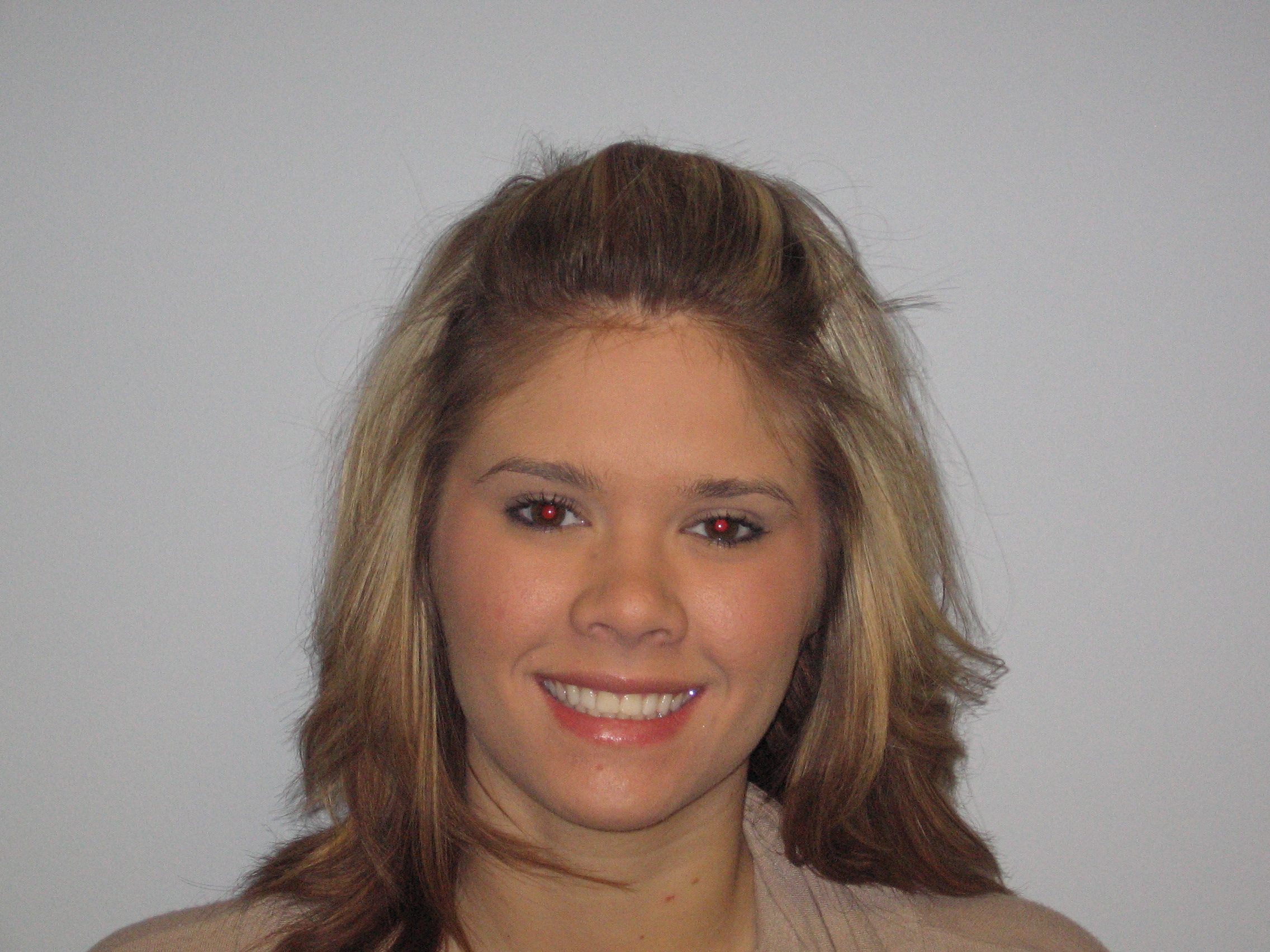 As an assistant, Caitlyn demonstrates that same enthusiasm for accountability with her positive “can do” attitude, and a high standard in everything she does. She possesses a strong work ethic, is dependable and supportive, and can be counted on for quality work completed on time. She participates fully as a team member, always coordinating her efforts and working in harmony with department schedules and deadlines.
Caitlyn does a fine job for Administration and for the City. She is a good reflection of the City’s mission of professionalism, timely service, and accountability. 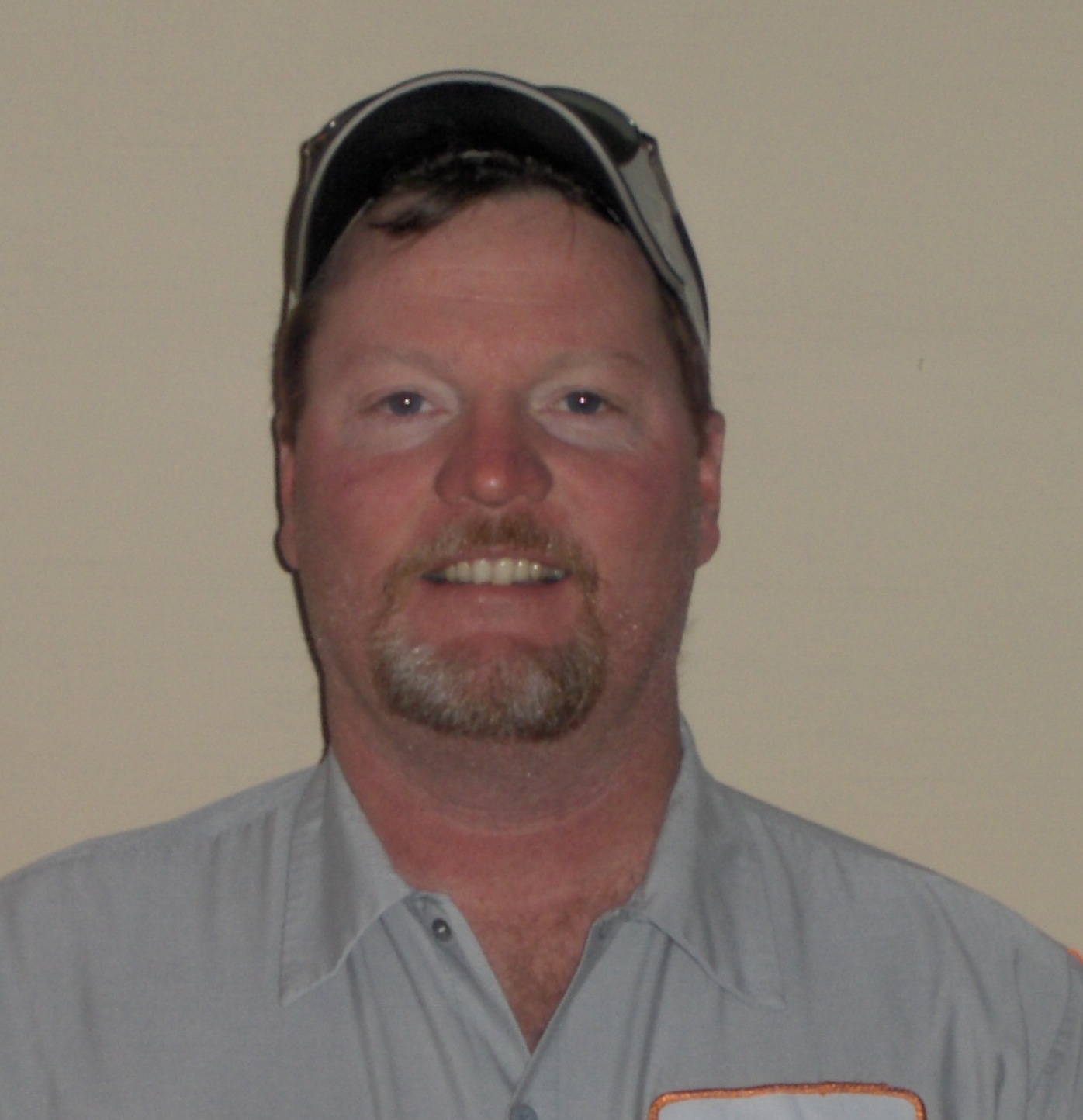 Awarded Employee of the Month in recognition and appreciation for assisting Parks and Recreation in the opening of the Aquatic Center.

Craig Evins was very instrumental in the successful opening of the Gainesville Aquatic Center. He ensured the needs of the Recreation Development Department were met by him and his crew making sure the roadways were prepared for asphalt, removing and laying new sub base for the south parking lot and the round-a-bout areas, patching road cuts in the park and also removing several loads of dirt spoils. Craig took great care in making sure the area around the Aquatic Center was cleaned up from the construction and projects to be presentable for the public. Craig takes pride in his responsibilities as a City employee and a supervisor. It is evident that he cares about the image of the City and City Parks.

Awarded Employee of the Month in recognition and appreciation for dedicated service to the Gainesville Police Department and the citizens of the City of Gainesville.
During the month of July, 2013, Officer Galvan voluntarily responded to requests for additional personnel from another shift when they were facing manpower shortages. By working on the other shift, in addition to working his regular work shifts, Officer Galvan was were able to help fellow officers achieve their work objectives and continue providing service to the citizens. 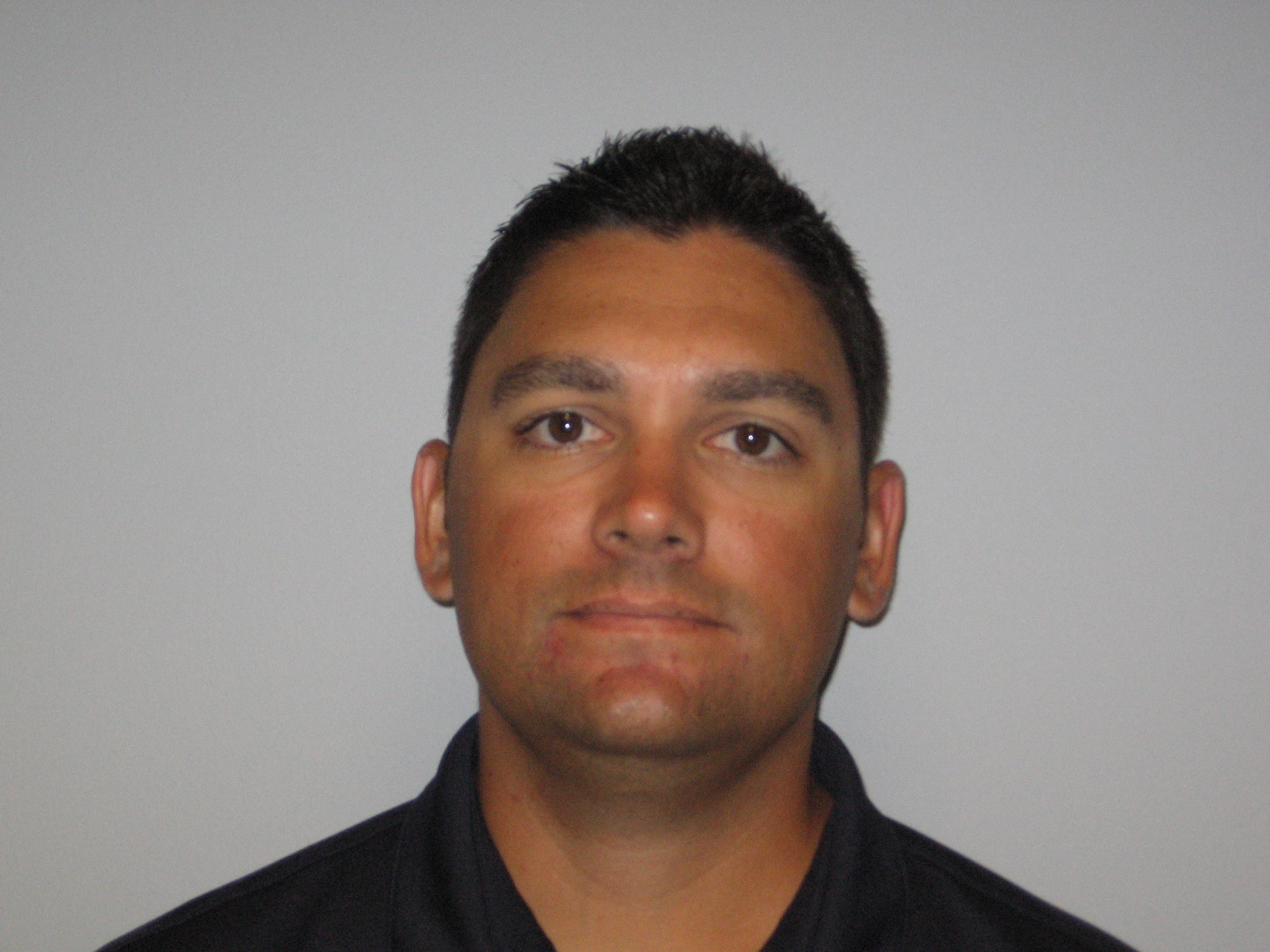 In August, 2013, Officer Galvan responded to the scene of a hit and run accident. He thoroughly examined all of the evidence at the scene and obtained additional information including photographs and measurements. His thorough review of the situation, and examination and collection of evidence was recognized in a “Thank You” letter from the Cooke County Attorney.
In September, 2013, the Gainesville Police Department received a telephone call form a motorist who had witnessed Officer Galvan changing a tire, in the heat, on the side of the road for an elderly motorist. The caller reported that this was the most awesome thing he has witnessed.
Officer Galvan's dedication to duty and superior customer service have distinguished him as a dedicated, professional employee. 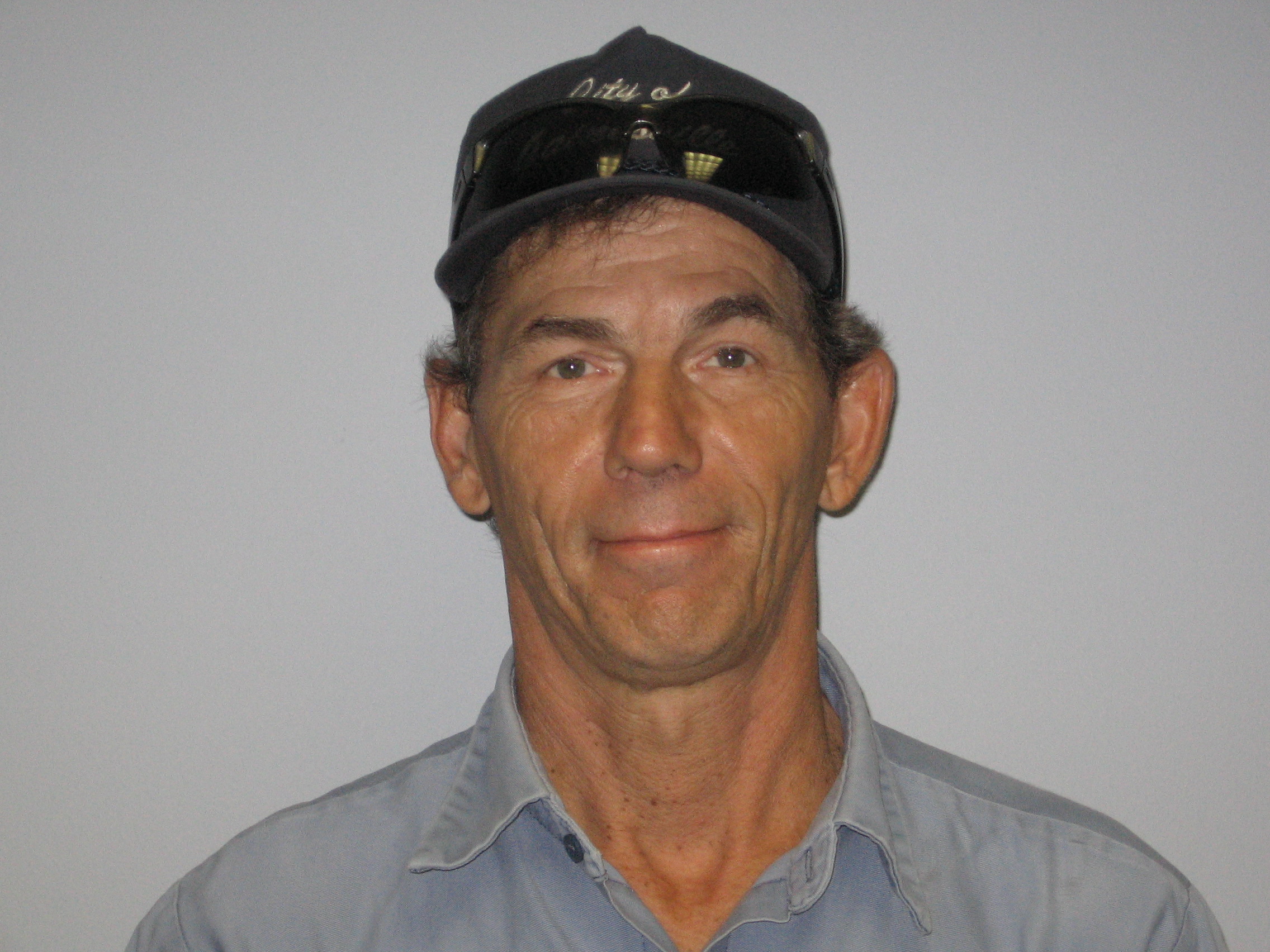 Awarded Employee of the Month in recognition and appreciation for the compassion and selflessness exhibited in assisting a co-worker.
On June 21, 2013, after working hours, Randy assisted a co-worker who was experiencing a health emergency by driving the co-worker to the hospital emergency room and helping him inside to receive medical treatment. Randy contacted the co-worker’s spouse and stayed with him until his spouse and family arrived to be with him.
Randy assisted his co-worker on his own time and asked for nothing in return. His care and concern for a co-worker is an excellent example of the camaraderie shared among many City of Gainesville employees and fosters a friendly and trusting work environment.

Awarded Employee of the Month in recognition and appreciation for the hard work and dedication of Tim Green to the Gainesville Police Department, the City of Gainesville and the Gainesville community.
In dedicating himself to his profession as an Investigator for the City, in a short amount of time, working all hours of the night and day, Investigator Tim Green has identified and charged numerous defendants with various drug related charges, obtained fifteen drug or drug-related search warrants, seized over fourteen thousand dollars in drug or other crime related currency, and almost twenty-two thousand dollars of tangible/real property assets. 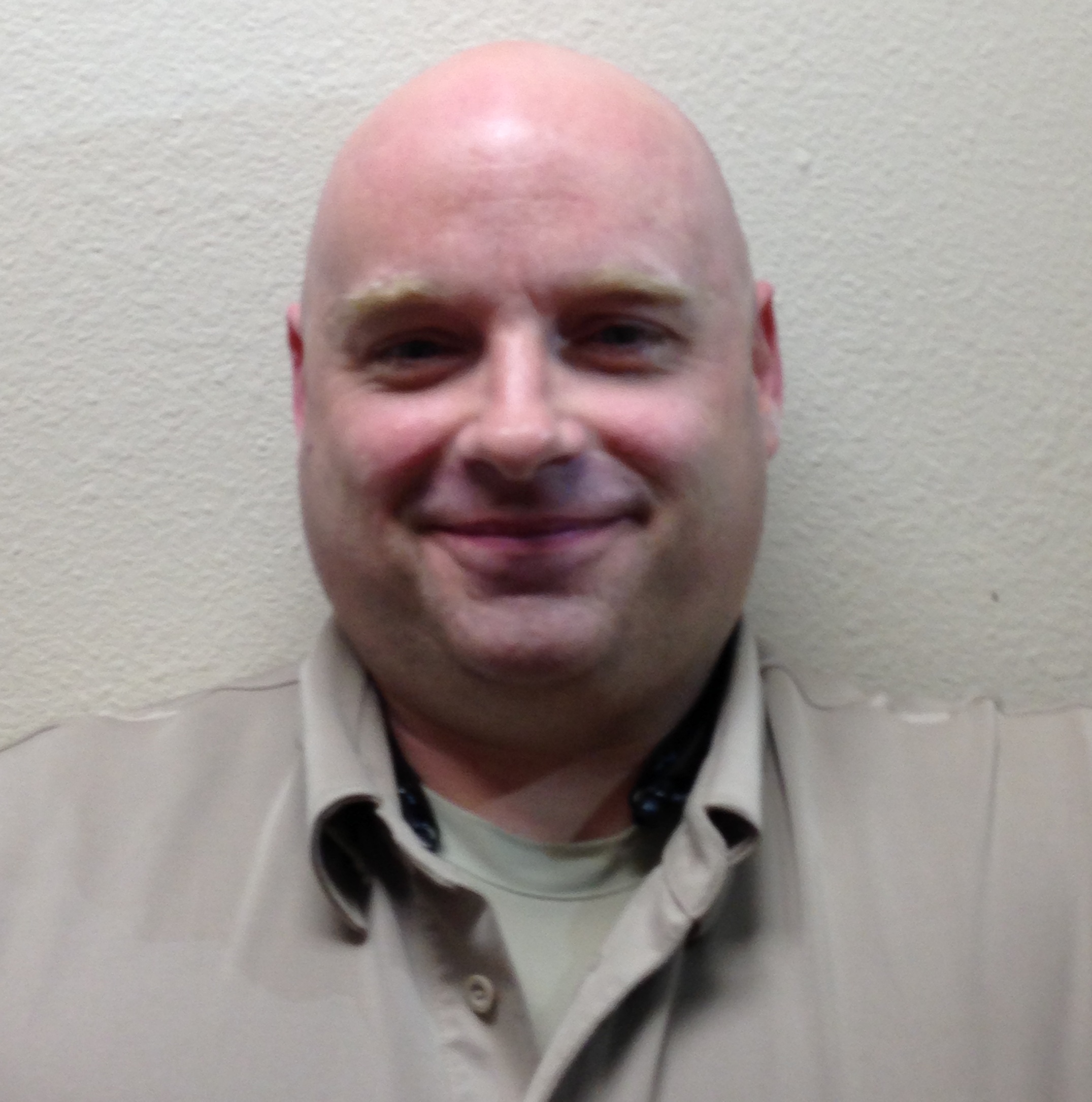 Green’s tenacious pursuit of these individuals involved in drug-related crimes requires him to be very flexible and adaptable, and he has risen to this challenge, making himself available to the Patrol Division at any time and responding to work when off duty to follow up and work leads in order to identify and apprehend drug distributors within the community. His success in apprehending these drug distributors affects the way the drug business and these investigations are conducted. His positive attitude and demeanor allow him to change quickly with the investigations, keeping them fluid and active until a successful resolution is reached. Green has netted impressive results, a direct result of his determined focus and ability to pursue drug offenders within the City. His hard work and determination in his job is and will continue to positively impact the quality of life in our community. 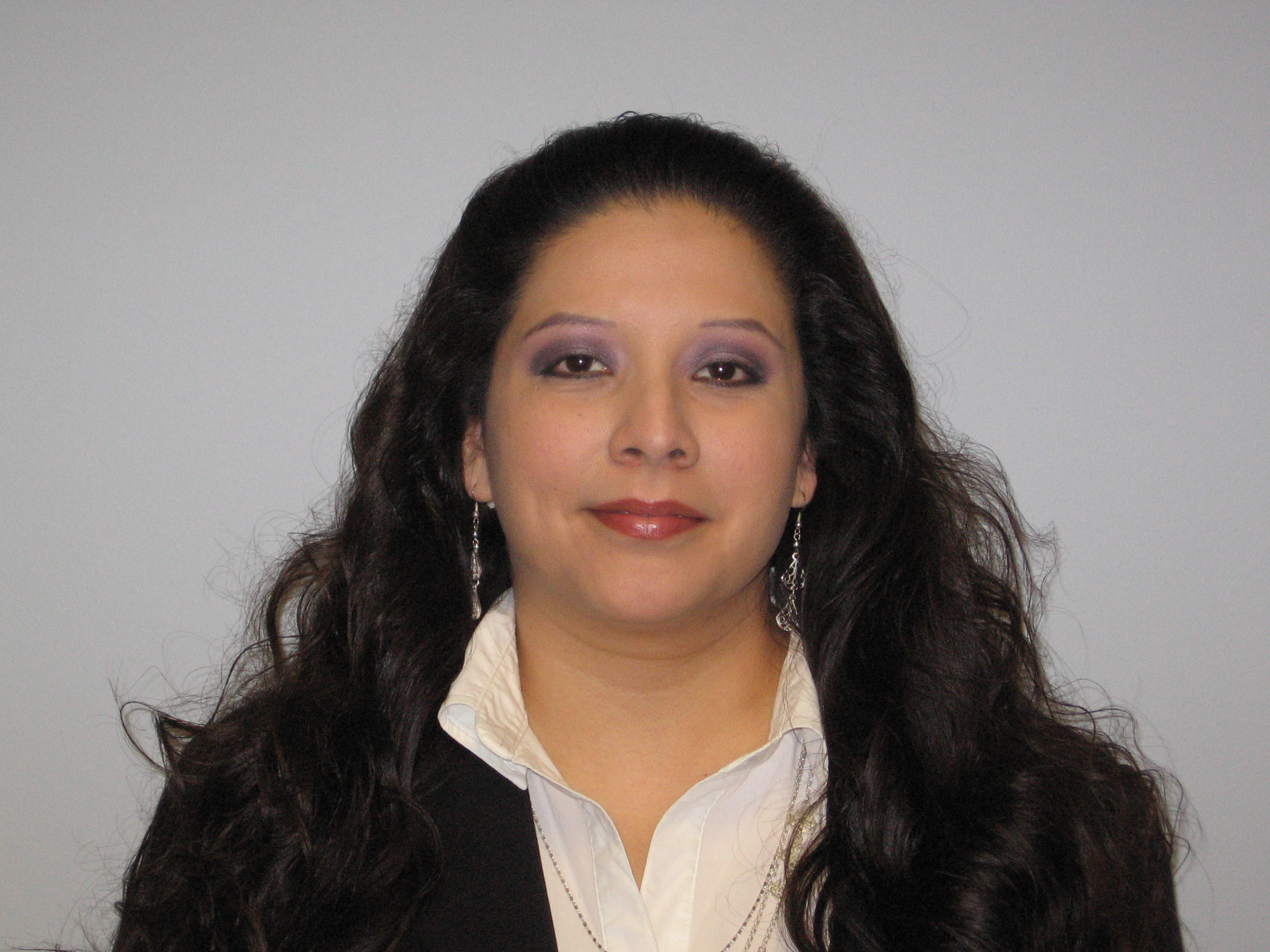 Awarded Employee of the Month in recognition and appreciation for the hard work and dedication of Jo Ann Mendez to the Human Resources Department and the City of Gainesville.
Jo Ann is an exemplary employee. Not only is she friendly and helpful to all of our customers and contacts, but she is also a diligent, dependable and dedicated employee. She has effectively built and maintains cooperative working relationships with City employees and supervisors and despite her heavy workload, she is always willing to help anyone with anything they need or request and still manage to meet all of her deadlines.

Awarded Employee of the Month in recognition and appreciation for the hard work and dedication of Belva McClinton to the Gainesville Police Department.
In February of 2013, the Police Department upgraded their records management system, which required additional training and testing by the department. Belva's assistance and work during the testing phase was invaluable to the department. She was able to use her knowledge of the department and the department's needs to test all aspects of the system, and in doing so, recognized errors and deficiencies within the system and then worked with the system engineers to correct those things and improve the system overall, which in turn has greatly enhanced the efficiency of the property and evidence room. 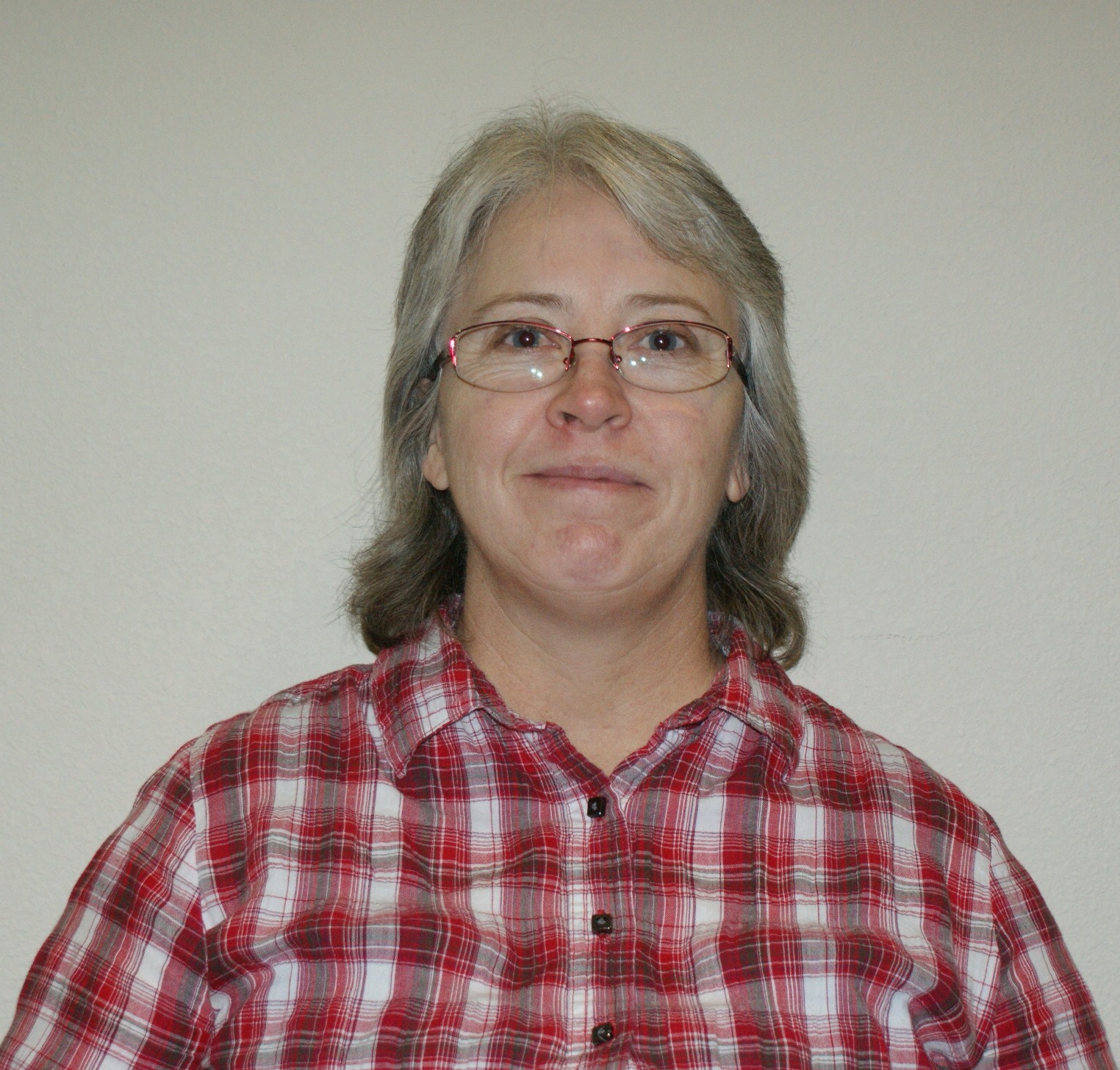 After testing phase, she assisted in training patrolman and others within the department on the update. She regularly assists other divisions as well, such as Records and Communications, and also performs Public Information Officer duties.
Belva consistently maintains a positive attitude and is always looking at ways to increase productivity and efficiency. 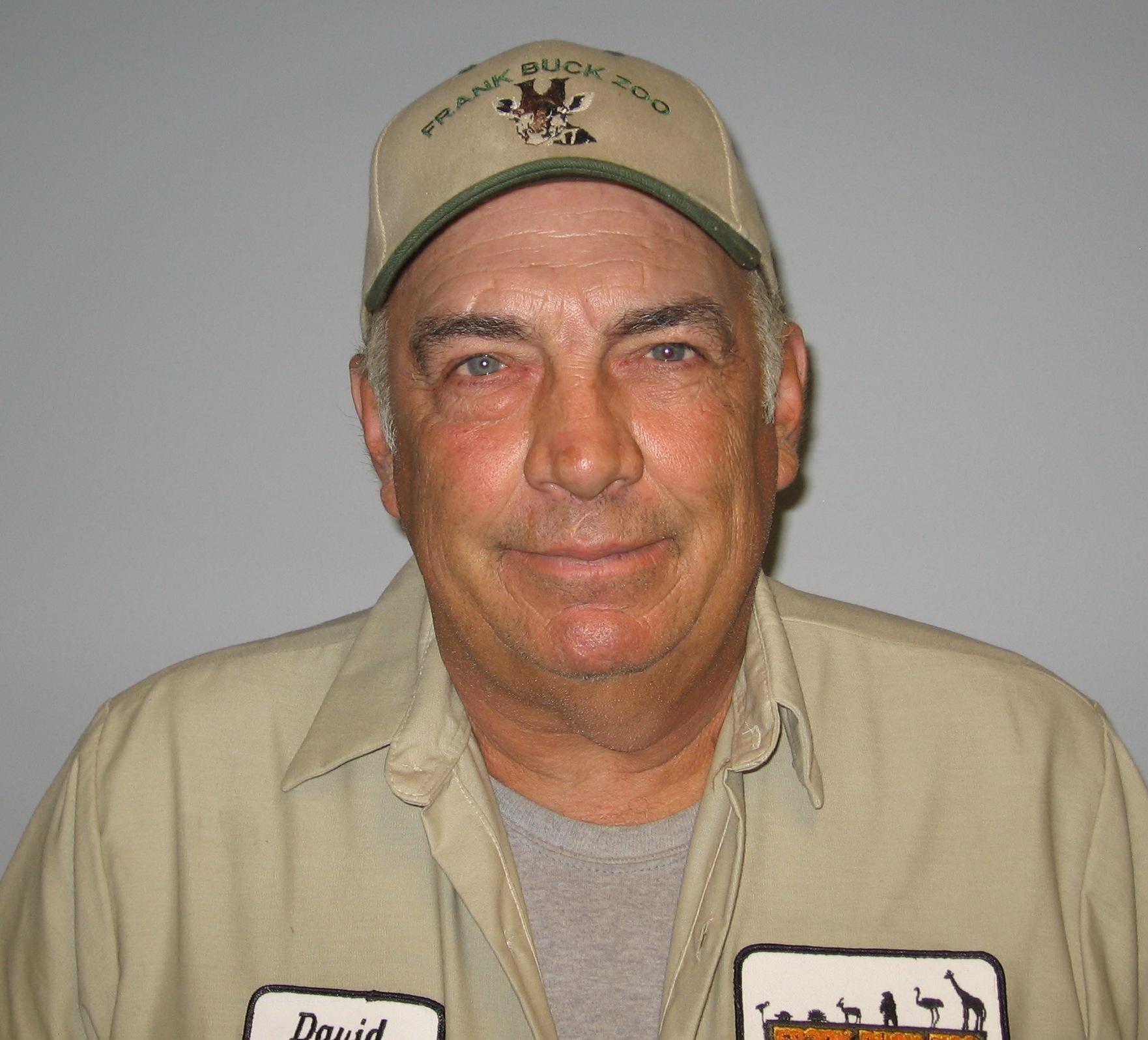 Awarded Employee of the Month in recognition and appreciation for David's hard work and dedication to the Frank Buck Zoo and the City of Gainesville.
David's strong work ethic, construction and mechanical skills, as well as his commitment to both the zoo operation and coworkers has made him a valuable addition to the Zoo team. During his short time at the zoo, a little over a year, he has addressed a number of deferred maintenance issues as well as made many improvements to the property. His latest project of building a new exhibit from the ground up with minimal schematics, showcases not only his construction knowledge and skills, but also his ability to manage temporary workers brought in to assist with the project, and he has willingly put in additional hours in order to complete the project on schedule.

Awarded Employee of the Month in recognition for his achievement in completing and graduating Salutatorian of his class at the School of Police Supervision for American and International Law. His is commended for his efforts in attending this course, which required studying, classroom participation and training activities, while working as a full-time Police Corporal for the City of Gainesville.

We congratulate him on his achievement and thank him for his service to the Gainesville Police Department and the citizens of the City of Gainesville.